In the News: applying the sequential test for retail 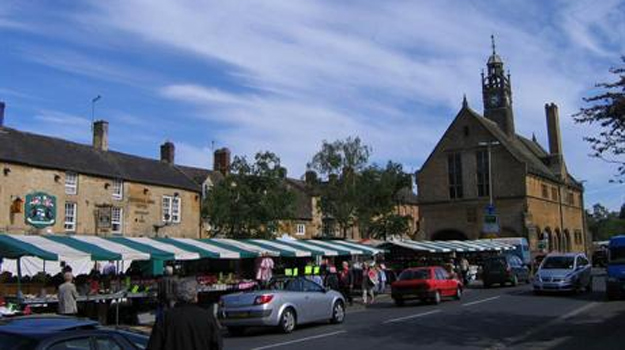 Q. How did this all start?

A. In the north of Moreton-in-Marsh there is an existing Budgens store and had submitted plans for an extension of its store. A few weeks later, Sainsbury’s came in with an application to build a new store on a site in the south of the town. Then, developers Minton Health Care and Glamar Leisure came in with an application for a site virtually opposite the Sainsbury’s proposal.

Q. How did you decide what to do next?

A. We appointed independent consultants to do a retail impact impact assessment. The report said that the town could accommodate one extra supermarket without having an adverse impact on the town centre. Using the sequential test, we found there were no sites in the town centre on in an edge of centre location – so the two sites proposed would both be acceptable for a new store. It then became a choice between the Minton/Glamar and Sainsbury’s options.

Q. How did you decide between the two?

A. The Minton site is an infill site between two existing buildings whereas the Sainsbury’s site was on high grade agricultural land, which was less relevant. The planning committee refused the Sainsbury’s application and approved the Minton/Glamar proposals.

Q. Then you faced a legal challenge. What happened?

A. Budgens believed there was no need to build another store and the extension might prevent them from extending their store. It went to judicial review with four claims, although by the time we got to court it was two – the improper application of the sequential test. However the court rejected this.

Q. What were the challenges of this process and how did you overcome them?

A. It was very complicated because there were lots of people firing information around – three developers, two sets of retail consultants and a local action group. We needed to give everyone an opportunity to have their say and put all of the information to committee members.

A. Budgens have applied to appeal against the ruling.