In the News: Appealing against a housing refusal 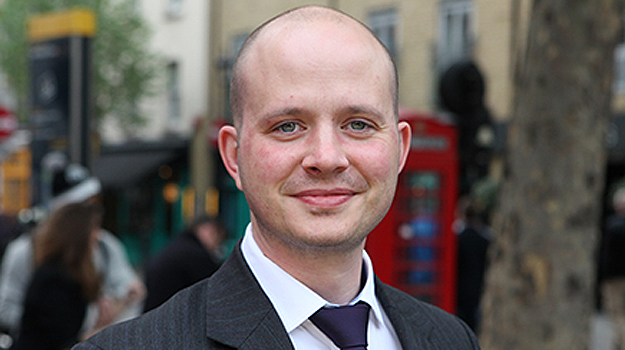 Q. How did this application land on your desk?
A. As the result of a long client relationship. It has been the culmination of a lot of work that we have been doing over the past 10 years in promoting strategic land.

Q. What role did you play as an individual?
A. I lead the planning process – I had a full team working under me, which included two other planners, a transport team of three and a two-strong design team, whose talents I could call upon.

Q. Give us a bit of context for the application.
A. The site is on a parcel of land between the town of Ashby and a recent bypass, and as such was a logical site to develop. We worked to bring land ownership together and brought forward a proposal when the site was identified in an emerging local plan. Unfortunately, the plan was thrown out by a planning inspector, which made our path through the system a bit more tricky.

Q. What happened when the plan went to committee?
A. A planning committee in November 2013 refused the application. We didn’t want to go through an appeal because of the time, cost and complexity. However, in the end we submitted an appeal while we carried on those discussions. We ended up at an inquiry in November 2015.

Q. Was it a difficult case to argue at appeal?
A. In actual fact, the council couldn’t defend its reasons. They dropped objections over transport because there had been no objections from the Highways Agency. So it boiled down to affordable housing. We had provided a unilateral undertaking to provide the housing the council required under its policy. We were very confident. Notwithstanding that, the inspector thoroughly examined all the issues over four days.

Q. What did you learn from the process?
A. Because we are promoting strategic sites that are of a scale that require management the key aspect was to maintain a good relationship with community and council over a number of years and explaining clearly as possible how matters were progressing. Throughout the process we have sought to be inclusive in terms of the engagement process and adapt the plans accordingly.