In the News: advising on a compulsory purchase order 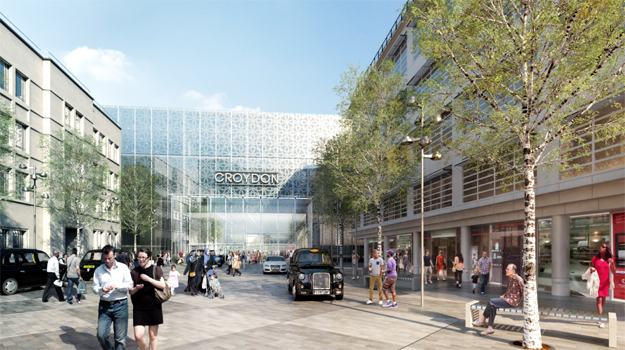 Q. How did this scheme land on your desk?

A. I was previously deputy team leader in the north area and dealt with Westfield when they came in to talk about their plans for a separate scheme. I then ran the planning application for a more comprehensive scheme including land promoted by developer Hammerson, and prepared the committee report that was approved by members.

Q. Did you deal with the application any differently because you knew the scheme would require a CPO?

A. Not really – you deal with any application in the same way. But knowing how significant a scheme it was meant that I knew I had to nail it – getting every detail right. If I had got something wrong then it could have serious ramifications.

Q. What was your role in getting the CPO through?

A. My former director Mike Kiely had to give evidence to the CPO inquiry. To be fair, he was already up to speed on the pertinent points, but needed to make sure he was properly briefed on what the outline permission meant. The council was trying to prove that there would be regeneration benefits from the CPO so it was important our evidence was clear on what the planning permission did and did not provide for. I fed into the proofs of evidence that were submitted to that inquiry, checking the details and making sure they were all correct.

Q. Did you attend the inquiry?

A. It went on for five to six weeks and I wasn’t there every day. I attended the opening and the summing up. I also spent the morning with Mike and our colleague Jo Negrini (executive director of place at the council) on the days they gave evidence to go through the evidence with them.