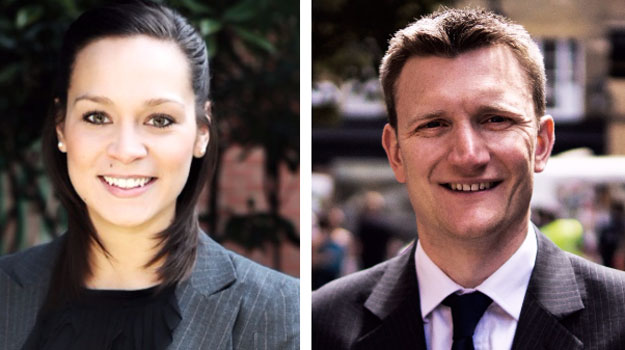 Consultancy Iceni Projects has announced the promotion of two of its planners, Ian Mayhead and Jayme McArthur, to director.

According to the firm, McArthur is part of its urban mixed-use team, working on projects like the redevelopment of the former Ford Stamping Plant at Dagenham Dock in East London.

She joined Iceni Projects in 2012 from Drivers Jonas Deloitte.

Mayhead, meanwhile, is part of Iceni Projects’ strategic planning team and has previously worked at Savills. He joined Iceni in 2013 and leads on major regeneration projects.

Andrew Gale, chief operating officer, said: “The strength of Iceni is the strength of our people. These promotions recognise the excellent work that both Jayme and Ian have delivered for our clients.”