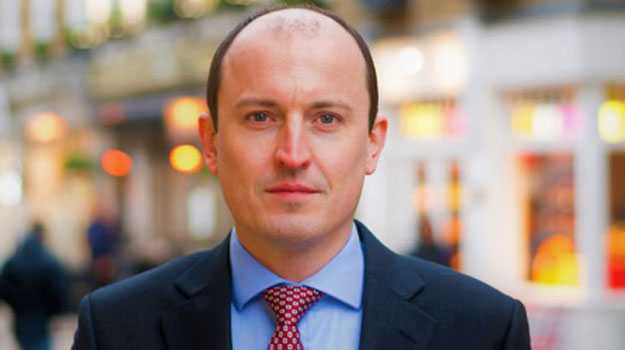 John Mumby joins as director in the firm’s urban mixed use team from fellow consultants RPS/CgMs.

While at RPS/CgMs, Mumby worked on projects including the redevelopment of the King Chase Shopping Centre in Bristol.

Ben Peirson and Luke Challenger have also joined as associates in the urban mixed use team and strategic team.