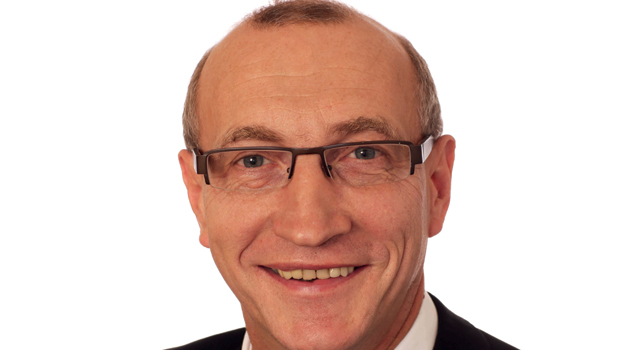 Gerry Hughes, the former chief executive of consultancy GVA, has been appointed to a new role at property firm Avison Young, following the merger of the two companies earlier this year.

In February, Canadian real estate firm Avison Young confirmed the acquisition of GVA and appointed Hughes as its principal and managing director for both the UK and global consultancy.

Now, Hughes has been appointed as Avison Young’s president, Europe.

The firm said that Hughes' new role will focus on “developing and delivering Avison Young’s ambitious growth plans in continental Europe and Ireland.”