HOW Planning announces raft of appointments 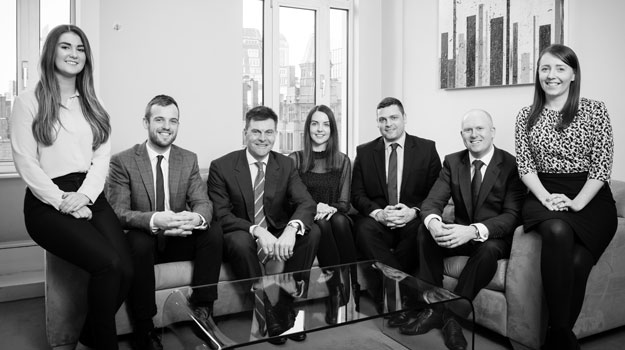 Manchester-based HOW Planning has announced six additions to its planning and environmental advisory team, including a new partner.

HOW has also announced the arrival of principal planner, Paul Nellist, from Lichfields, and senior planner, Emily Roberts, who joins from Knight Frank, both in Manchester.