How do they do it? Pat Hayes 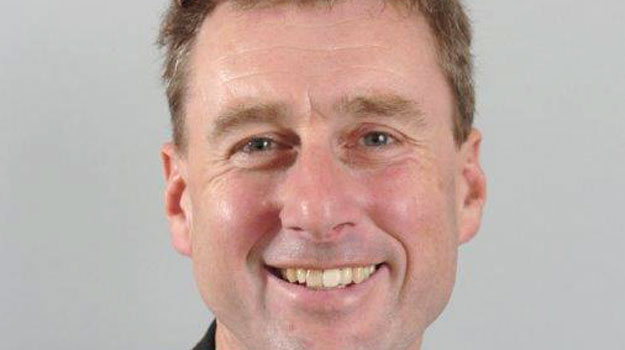 Pat Hayes is executive director of regeneration and housing at the London Borough of Ealing, after joining the authority seven years ago.

Overseeing the work of the planning department, he has been responsible for the ongoing regeneration of Ealing town centre, as well as large schemes including the redevelopment of Southall gas works.

In February, Ealing won the London Planning Award for the ‘Best Conceptual Project’ for its ambitious plans to transform Copley Close Estate in Hanwell.

Q. What was your first job in planning?

I started as a graduate trainee in Wandsworth. My first job was to sort out the filing for the proposed redevelopment of Battersea Power Station in the 1980s. That scheme fell by the wayside and it is interesting seeing it taking off again, 30 years later

Q. What are your objectives in your current role?

My main objective is to bring about good quality development – homes, jobs and residential schemes and to improve transport in the borough. We have strategic plans in place – the core strategy and area action plans, aimed at improving the environment. These are focused on revitalising our town centres, providing a new cinema for Ealing and creating new communities in North Acton and Southall. But the informal plans are almost more important – we will depart from our strategies if we can encourage good development that is appropriate.

Q. How are you measured against these objectives?

A. The politicians and chief executive measure my progress in terms of cranes on the ground and the look and feel of the place. I have a formal review process every six months but, realistically, at my level the measurement is more subjective. It is what senior politicians think of the job you are doing. And it is also about what external partners think of me – what people at the Greater London Authority perceive of me, along with developers.

Q. What are your career highlights?

A. Actually, the highlight has to be the current work I am doing at Ealing. At the moment, we have three of the UK’s biggest developers - British Land, Berkeley Group and Land Securities - working within half a mile of each other in Ealing town centre. If you had told me seven years ago this would be the situation, I might not have believed you.

Q: What advice can you give to people at earlier stages of their planning careers?

A- Be pragmatic. Think about your goals and objectives, rather than policies. Planners have a tendency to become obsessed by the detail – but don’t let detail become a barrier.
- Always be optimistic and positive. Always believe there is a solution to the challenges you face.
- Learn about development, planning and regeneration in other countries. Educate yourself. It really helps to bring in perspectives from abroad to your thinking.