How do they do it? Mike Kiely 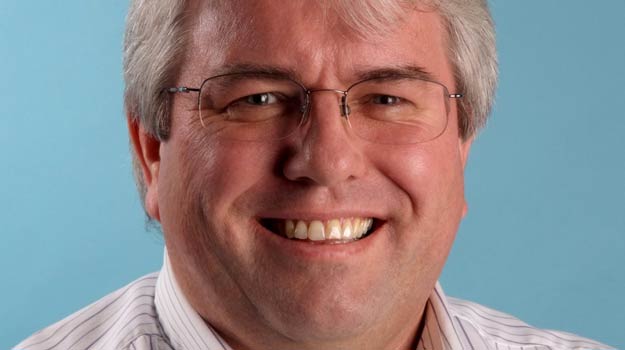 Mike Kiely is director of planning at the London Borough of Croydon, the capital’s largest borough. Recent career highs include close involvement in the planning of the London 2012 Olympics, from its inception, when he was at Waltham Forest Council as acting head of planning and transportation, through to its delivery, when he was head of development decisions at Tower Hamlets Council. Kiely graduated in planning in the 1980s at South Bank Polytechnic and in 1999 gained a Master of Business Administration (MBA) from the Open University.

Q. What are your objectives in your current role and how are you measured against them?

My job involves planning at both strategic and development-management levels. I work with developers and committee members at pre-application stages to try and ease development through the process in one journey rather than having to reiterate design. We have an internal one-to-one process of peer review, but at my level, measurement of performance is more broad brush, taking into account issues such as meeting government targets for decision determination and delivery of homes, for instance.

Q. What key lessons have you learned during your career that help you to fulfil those objectives?

A. Involve your members in the process. Sometimes the first contact a committee member has with a project is when the public moans about it, and the understandable instinct is to go with those who may or may not vote for you. If you involve members at pre-application stages, they understand the journey of compromise and design development that a project inevitably goes through and this earlier exposure can help smooth the process.

Be positive and proactive with developers. It's important to understand where developers are coming from: most build, hold on to and run their developments. A successful development is a successful place, which is what planners want, albeit for different reasons than developers - public good rather than profit. But there isn't a lot of disagreement on the preferred end result.

The more you try to professionally stretch your planners, they better they become. I tend to find the more challenges planners take on, the better they respond: half my team are able to deal with major applications, which spreads experience in the department and enables us to handle such a high workload.