How do they do it? Huw Edwards 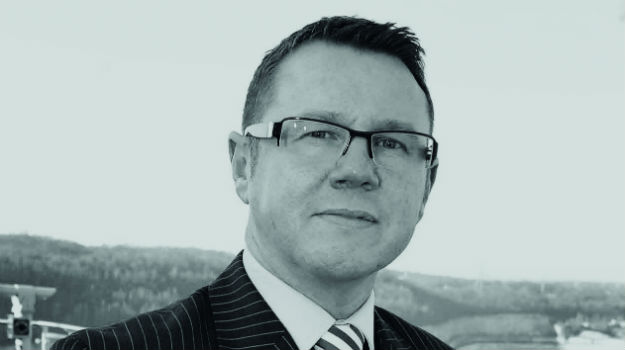 Huw Edwards was introduced to planning in 1987 while studying for an HND in land use techniques. This led to a planning technician job with Basingstoke & Deane Borough Council. He did a three-year day-release planning MSc at Reading University in 1994 and ventured into the private sector in 1998 at a small consultancy in south Hampshire. He joined Barton Willmore in 2004 and four years later became an equity partner and a year later relocated the office from West Malling to Ebbsfleet where he has helped double the practice in size.

What are your objectives in your current role and how are you measured against them?

As well as day to day planning I am actively engaged with government, lobbying for the industry. Overall my performance measurement is ultimately to do with the success of the team, and not just on approvals and new clients but things like submission of reports. Our Wolfson Submission in 2014, exploring how to deliver garden cities, for example, has led to us working on several emerging garden village schemes across the south east.

Q. What key lessons have you learned during your career that help you to fulfil these objectives?

A. Put other people first. Whether it is clients, local planning authority officers or the general public, focusing on their needs and wants is a key to success.

Make a difference. We all enter planning hoping to 'make a difference' and though many of us will not achieve greatness I have learned that striving to make small positive differences along the way is a good professional yardstick.

You get out what you put in. I was told this at the start of my career and it sounds simple, but it has been crucial to fulfilling the objectives at each stage of my planning career.