How do they do it? Colin Wilson 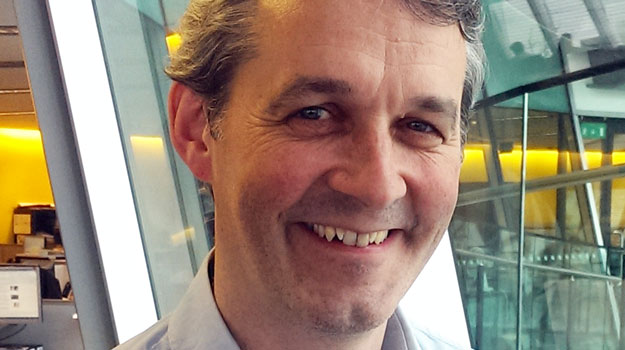 Colin Wilson is strategic planning manager at the Greater London Authority (GLA). He joined the GLA on its formation in 2000 from  the London Borough of Camden where he was urban design and conservation officer. Before this he spent 10 years at Westminster City Council where he held posts including enforcement officer and development control officer. Wilson gained a degree and diploma in planning from Cardiff University.

Q. What are your objectives in your current role and how are you measured against them?

A My objectives are to ensure the delivery of housing and jobs using various mechanisms. These include notifying boroughs and developers whether the mayor agrees or disagrees with plans or taking plans to hearing, all within specified timeframes. I am measured on housing statistics, which at the moment look like hitting an all-time high over the next year. There are also qualitative aspects such as sustainability and placemaking, which are harder to measure but one way is through the high number of independent reports, such as a recent one by New London Architecture on people's attitude to the capital's skyline, which was favourable.

Q. What key lessons have you learned during your career that help you to fulfil those objectives?

A You must have confidence in the plans you produce. Public-sector planning used to lack confidence and there was a tendency to defer to other professions and private-sector planning, which as not been helpful in the past in building up skills in the public sector.

You need to be determined, optimistic and fast to get plans implemented. If you produce a plan early enough you can usually get developers and masterplanners to buy in – sometimes the planning system is slow and often developers are not willing to wait around.

Try to take a long-term perspective on how projects will be delivered. Plans must be flexible to take in changes in the economy, tastes in style and politics. Overly detailed plans are often brittle and more likely to be flawed.