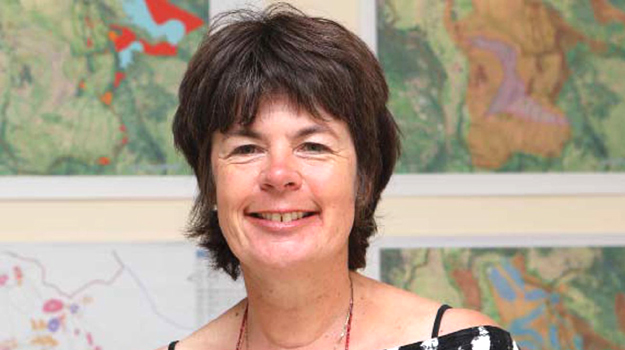 Chartered planner Linda Houston has joined the Diocese of London as head of major development areas.

Working within the church body’s strategic development team, she will help respond and guide involvement in major urban regeneration schemes.

The role is aimed at helping deliver a key objective of the diocese’s Capital Vision 2020 strategy to ensure the Church of England thrives in new communities.

Edward Moody, development director at the diocese, said: “Linda is a seasoned urban regeneration leader and will play a key role in delivering the Diocese of London’s ongoing work to be the heart of London’s new communities and serve them in ways that are confident, compassionate and creative.”

The Diocese of London covers 277 square miles of Greater London north of the Thames from Staines in the west to the Isle of Dogs in the east and as far north as Enfield.

Houston joins from Argyll and Bute Council, where she served as Oban regeneration project manager, overseeing a successful bid to create a tax incremental finance scheme.

She was also previously the founding director of the Pool of London Partnership, where she played a key role in the regeneration of the London Bridge area between 1996 and 2007, and as interim chief executive of Team London Bridge Business Improvement District.

Houston has a diploma in urban and regional planning with distinction from Strathclyde University and has been a Member of the Royal Town Planning Institute since 1985.