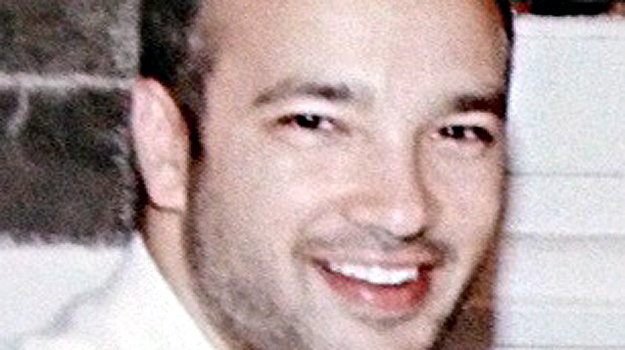 The London Borough of Hounslow has appointed a new team leader for strategic projects – a new role created to link planning with developers and investors.

He will focus on ensuring that the council meets government planning performance targets for major developments, in addition to fostering relations with the private sector.

His work will include working on detailed plans for a new campus at the headquarters of BSkyB, which was granted outline planning permission last year, plus the regeneration of Hounslow town centre.

Marilyn Smith, head of development management at the council, told Planning: “We don’t have a major sites team, and up until now, responsibility has been split across the team.

“The new role will help us focus on following sites through the planning process through to inward investment.”

Desai joined the council 10 years ago and has recently gained his MRTPI qualification.

In 2013 he was selected by regeneration network Future of London to be among a group of Future London Leaders. This group of "rising stars" within the planning and development world, receives career development help and networking opportunities.

Following the creation of the new role, Stephen Hissett has been promoted internally to become deputy manager of development management, replacing Desai.