Hooper steps up at DPP 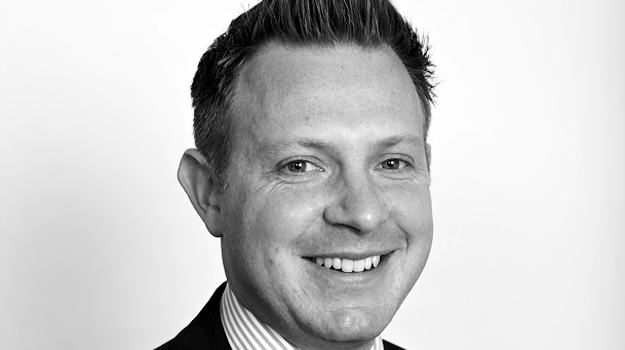 Gareth Hooper has been promoted to the role of chief executive at planning consultancy DPP.

Hooper, who was formerly director at the firm, will take on the new role as part of a restructuring at the top of the company.

His colleague Jill Riley will move from director to chief operating officer of the company.

Hooper told Planning: “We are making changes at the top end of the company to reflect our clients’ needs.

“It is still tough out there and they need more certainty. We are positioning ourselves to work alongside clients to help them decide on strategy and to drive projects forward.”

Hooper said that his new role would mean spending more time on national projects, although he will still retain responsibility for his current patch covering Wales and South West England.

He will work between the company’s Cardiff and London offices.

Prior to joining DPP in 2005, Hooper worked as a consultant for property adviser DTZ.

He has a masters in town and country planning from Cardiff University.