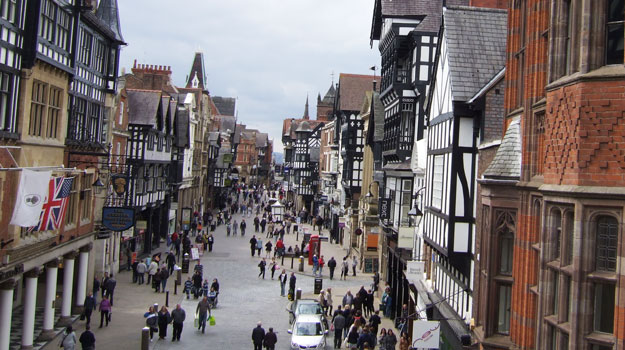 Planning policy manager Gill Smith told Planning: “Our local plan was examined in July and we are now making modifications on part one and starting to work on detailed policies for part two.

Smith said one of the biggest issues was building on green belt land around Chester, a controversy that had “rumbled on for many years”.

She said: “Because of the historic nature of the city, this has always been a contentious subject. We have a site for 1,300 houses and that has acted as a trigger for developers.”