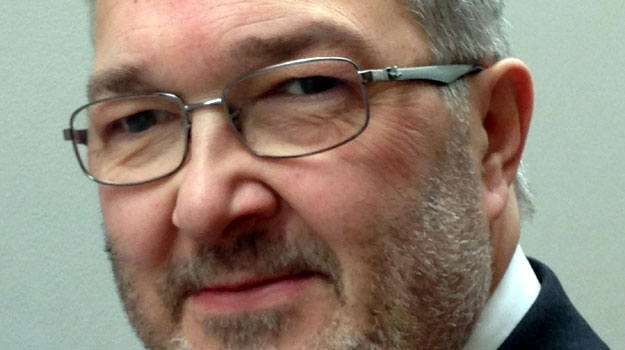 BSDR, based outside Abingdon, is a firm of property solicitors, which has decided to include a planning function to complement its existing services.

He told Planning: “I was headhunted for the new role, which is an exciting opportunity that makes sense to me and the firm.

“We already have a head of work building up from existing BSDR clients, and we will be looking to build up a team as work comes forward.”

Hewitson said he hoped to take some of his existing clients with him to his new role.

He said that the biggest projects he had worked on at NRF had included the London Gateway Port in Shellhaven, the purchase of Battersea Power Station and the Lee Tunnel sewage scheme.