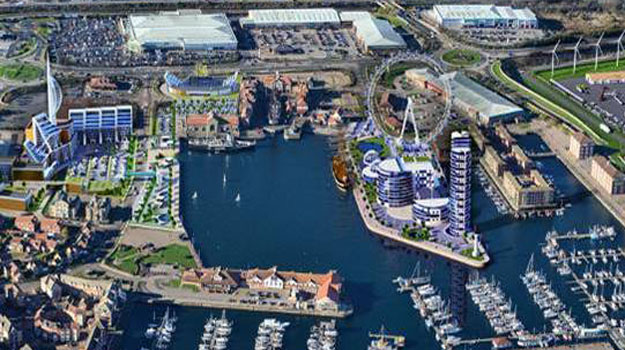 A push to modernise planning services and drive through regeneration proposals has led Hartlepool Borough Council to promote one of its planners.

Andrew Carter has been promoted from senior planning officer to planning services manager.

He will look at implementing changes to planning services, according to assistant director regeneration Damien Wilson.

Wilson told Planning: “Andrew will look at necessary changes to our service and modernising our approaches.

“We have turned the service around from one teetering on the brink [of] special measures by working with the Planning Advisory Service. We want to continue the process of improvement.”

Wilson added that Hartlepool was undergoing a big masterplanning phase for the marina and surrounding area and Carter would also be involved in its evolution.

“We have appointed GVA to look at developing the masterplan and turn vision into reality. The marina used to be a wasteland but was transformed in 1984.

“Now, 30 years later, it's time to do that again. We had a phase of regeneration that stalled and have now recharged the thought process on what is possible to achieve.

“That process has been about trying to stimulate discussion, debate, even confrontation, backed by the masterplanning exercise.

“This recently launched vision for Hartlepool represents the first step in creating a radical new blueprint to revitalise the centre of Hartlepool and spark the town's wider regeneration.”