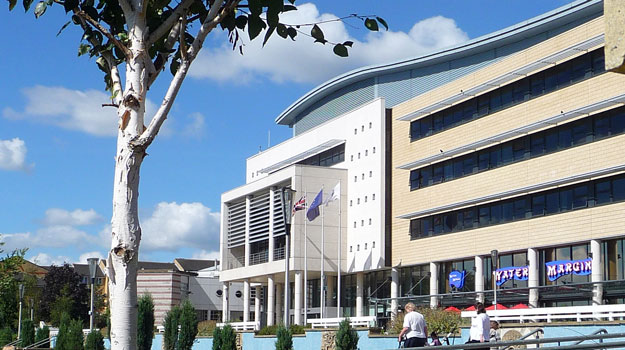 Harlow Council is expanding its development management team due to a large increase in the number of planning applications it is receiving.

The council is advertising for a senior planning officer to relieve pressure on the current five-strong team.

The council’s development manager Elizabeth Fitzgerald told Planning that the borough had seen an increase in applications received of 26 per cent, followed by a rise of 8 per cent last year and an anticipated rise this year of 12 per cent.

She said: “We are only a small team and our annual applications have risen from around 400 to 600 a year, which means we need some more help.”

She identified a rise in major residential applications along with a number of commercial developments in the pipeline as contributing to the rise in applications.

She also said that a number of prior approvals under the Harlow Enterprise Zone local development order were starting to come through the system.

She added that because of the size of the team, the new recruit would get involved in all aspects of development management, including enforcement and policy on tree protection.