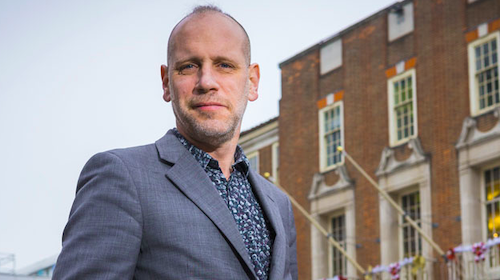 Winchester City Council has appointed planner John East as its interim strategic director of place while it looks for a new director.

East held the role of interim chief executive at Wycombe District Council in Buckinghamshire from 2019-2020, and before that was the interim director for growth and regeneration at Melton Borough Council in Leicestershire.

He has also held roles at the London boroughs of Barking and Dagenham, Newham,  Southwark and Richmond, and has worked as director and head of the central London planning team at consultancy Savills.

The council said that the new director role will take forward the council’s proposals for development of central Winchester with a focus on sustainability.