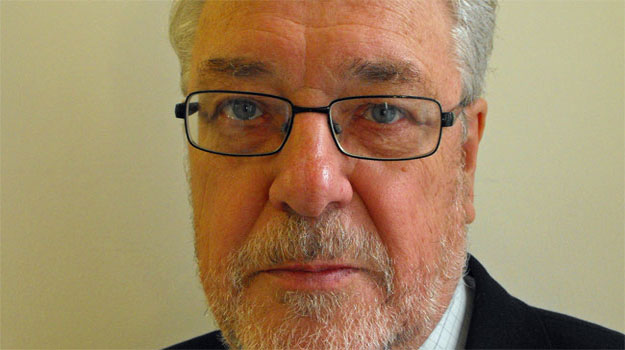 Professor Hague, a contributor to Planning magazine over the past 40 years, is the first non-lawyer to be appointed to the role in the association’s 140 year history.

Succeeding lawyer and judge Lord Brodie, he will oversee the body’s 2015 strategy that prioritises planning, campaigning and education.

Lord Brodie said: “Professor Hague will bring to the Cockburn an extraordinary range of experience and insights into the planning and future of cities - and specifically a very personal knowledge of Edinburgh.”

Professor Hague said: “With no disrespect to lawyers, the fact that the association has appointed a planner reflects positively on the profession.”

Hague joins during a period of controversy about major developments in Edinburgh, which have prompted concerns about the future of the city’s World Heritage status.

Professor Hague began his career as a planner for Glasgow Corporation before serving as head of the then Department of Town and Country Planning in Edinburgh College of Art/Heriot-Watt University.

He was subsequently president of the Royal Town Planning Institute, president of the Commonwealth Association of Planners and has recently completed a term as chair of Built Environment Forum Scotland.

A corporate member of the RTPI, he has a master’s degree in geography from University of Cambridge and a post graduate diploma in town planning from Manchester University.

He is currently emeritus professor at Heriot-Watt.