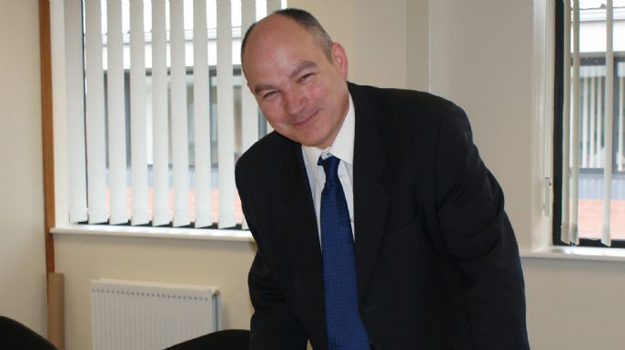 Carlisle and Durham based property and land agency H&H has appointed Tom Woof as head of planning.

Woof, who took up his new position at the end of March, previously ran his own planning consultancy Development Planning Solutions for 12 years.

He is also chairman of the Upper Eden Community Plan Group, the body responsible for drawing up England’s first neighbourhood plan.

Woof has has also worked as a planner for three London boroughs, as well as for Oxford City Council.

According to H&H, Woof’s main role will be to develop the company’s capacity in local plan allocations, residential, rural, commercial and neighbourhood planning, as well as to continue to provide planning services to existing and new clients.

H&H added that Woof’s remit would also cover Section 106 negotiations. He has previously worked as the first dedicated S106 officer in the London Borough of Brent and secured the Wembley Stadium S106 agreement.

H&H managing director John Robson said: “Planning regulations are going through a period of major changes at the moment, and we wanted someone with an in depth knowledge of the system who will be able to lead from the front.”