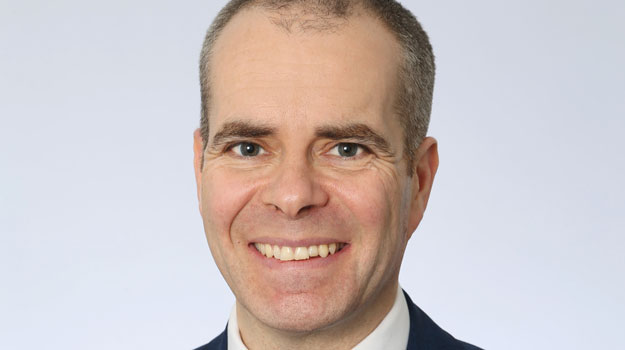 A statement from the firm said that Richard Henley (pictured) has joined the practice as an equity director. He was previously group planning director at estate agency Countrywide.

Two existing staff members are also being promoted: Matthew Robinson (previously at How Planning) to associate; and Oliver Carr to planner.

A statement from the firm said: “Since Roger Hepher and Patrick Grincell established their new practice early last year, the client and project lists have grown quickly and steadily.

“This reflects the fact that both principals have extensive networks of clients and contacts, and that they have assembled a team of high calibre people. The new appointments take the team to 12 strong, with further growth planned”.