Guernsey recruits on back of restructure 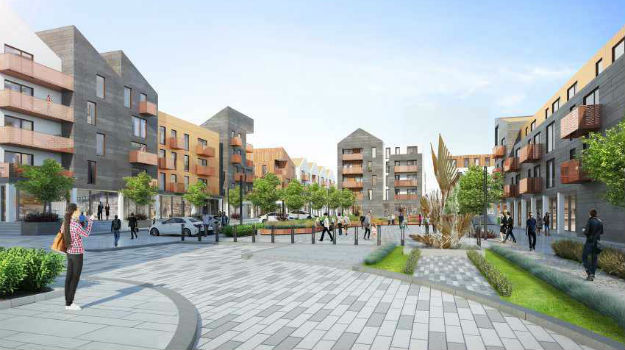 A restructuring at the States of Guernsey has led to an overhaul of the planning service and a need to recruit more staff.

Development control manager Elaine Hare told Planning: “We are undergoing a civil service reform which has led to a change in planning.

“We are trying to work more effectively and focus on where we can make the biggest contribution. The restructure will see us take comments and advice from stakeholders as well as ourselves.”

States of Guernsey is looking to recruit a planning officer in development management to add to an existing team of 10 planners.

Hare said that this May, a newly formed development and planning authority became responsible for the Island’s planning policy and decisions alongside a new environment and infrastructure committee.

“We deal with about 1,700 applications a year and at least the same amount of pre-application enquiries and have big demands for an island of only about 26 square miles.”