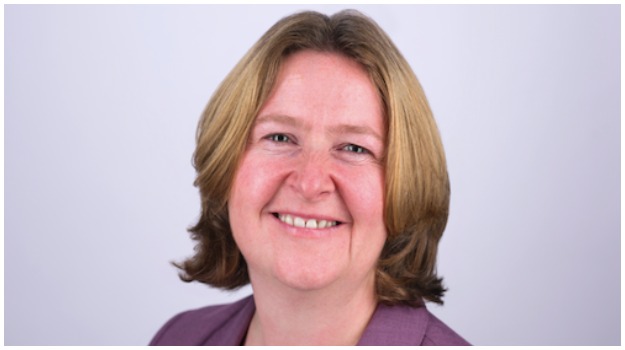 The NIC produces an NIA every five years to set out a series of recommendations for government actions on improving major infrastructure.

The NIC has announced that it has appointed advisory panels in three areas: levelling up, net zero, and climate resilience. The government’s levelling up agenda aims to improve the economic performance of English regions outside of London and the South East.

The NIC said the panels will offer expert advice, contribute new ideas, and challenge its thinking ahead of the publication of the second NIA in 2023.

The three planners who have been appointed to the levelling up panel are: