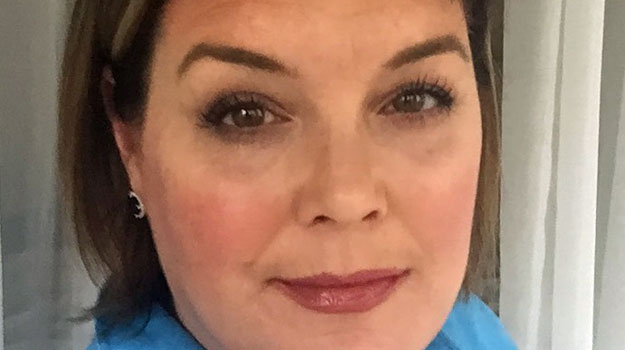 Juliemma McLoughlin is to swap her role in charge of planning at London Borough of Hammersmith and Fulham for the position of Greater London Authority assistant director of planning.

McLoughlin has spent 10 years as director of planning and growth at the council, overseeing work on projects including redevelopment projects at Earl’s Court, White City, Westfield and Chelsea FC’s new stadium.

In her new role she will lead the GLA’s planning department, which examines applications for a wide range of residential and commercial developments.

Deputy mayor for planning, regeneration and skills, Jules Pipe, said that McLoughlin had been chosen for the role from a strong field of applicants, due to her “unrivalled depth of knowledge and expertise”.

Prior to joining Hammersmith and Fulham, she held senior planning posts at organisations including London Borough of Newham and the Sydney Ports Corporation (part of the New South Wales state government in Australia).

The new role will also involve responsibility for developing the new London Plan, the first draft of which is due to be published this year.