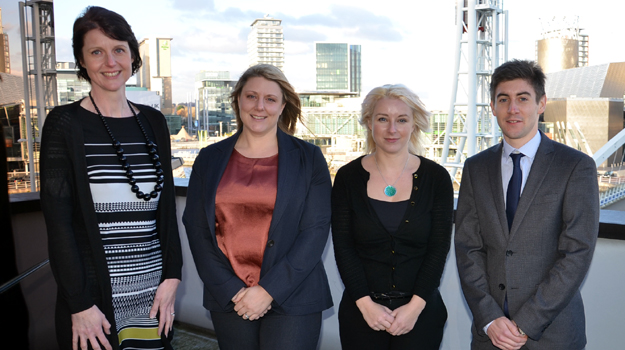 Lauren Thompson, who has a masters in city and urban, community and regional planning from Sheffield Hallam University joins as a senior planner from Cheshire East Council, where she held the same job title.

Diane Ellis has joined as an associate planner from Consilium Planning, where she was a director. She has a masters in town and regional planning from Leeds Metropolitan University.

Lindsay Whitley has joined from IBI Group as a principal urban designer – the first to be recruited to the office. Peter Campbell joins as a town planner from consultancy Deloitte.

Paul Shuker, director of the WYG Manchester and Cumbria planning teams, said the recruitment drive had been due to an upturn in business due to the firm’s acquisition of Alliance Planning earlier in the year.

Elsewhere in the North West, Peter Shannon has arrived at the Cumbria office from Allerdale Council as a senior planner.