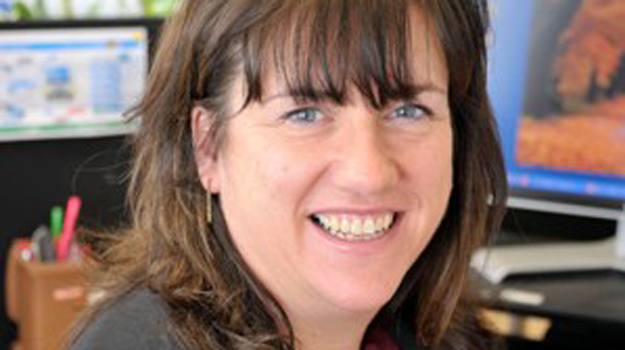 Following a three and a half year period as strategic director for regeneration and development at Norwich City Council, Graves set up her own consultancy in 2008 and went on to take on a series of strategic advisory positions with public sector bodies.

She acted as director of development at Harborough District Council at a time when the authority was forming its response to a proposal for an eco-town in the area, before going on to lead on the set up of the Luton Gateway urban regeneration company.