Written by: Colin Marrs
Published on: 9 May 2014
Category: 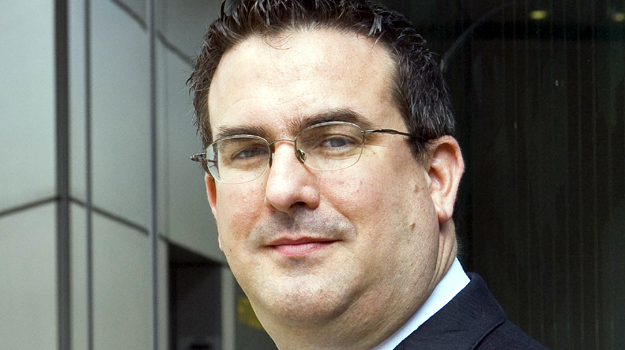 Thomson left his job at the RTPI in 2011 to undertake a PHD as part of the the Urban Futures programme at Oxford Brookes University's Department of Planning.

He told Planning that he had been offered the job even though he will not have completed his studies before taking up his new role.

He said: “This has been a dream job for me for some time, so when it was advertised I thought that I must apply, even though the timing wasn’t quite right.

“I was thrilled to be offered the job, and CPRE has been very accommodating about a slight overlap with my academic work.”

Thomson is back at Oxford Brookes after graduating from the institution with a planning studies bachelors and diploma in 1992 and 1993 respectively.

He worked in junior planning policy roles at Aylesbury Vale and South Oxfordshire district councils before joining Watford Borough Council as a policy planner in 2003.

In 2005 he rose to become planning policy manager at the council before joining the RTPI in May 2009.