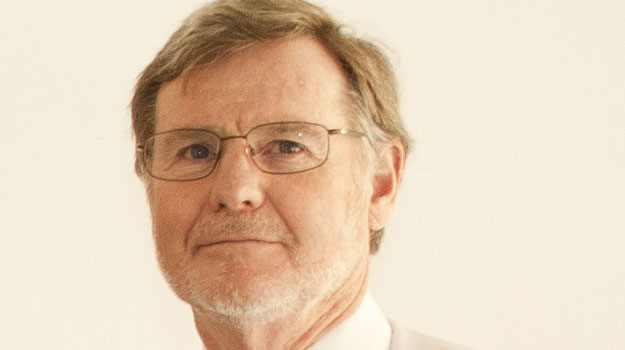 The company will aim to help local authorities to prepare and review local plans and advise on neighbourhood plan examinations and community infrastructure levy charging schedules.

Holland said: “We have for some time thought there would be considerable value to the planning community in a company akin to a commercial arm of PINS, so we have taken the initiative and formed IPE."

Former PINS employee Steve Carnaby has been appointed as an associate director, while Catherine Loveday, previously an adviser at Planning Aid England will provide expertise on neighbourhood planning and working with community groups.

Other members of the team include Roy Foster, Mary O’Rourke, Ron Punshon, Geoff Salter, Sue Turner and Bob Yuille. Derek Stebbing, who most recently worked with Holland on the government’s local plans expert group, has also joined the team.

IPE will be based in Bristol.