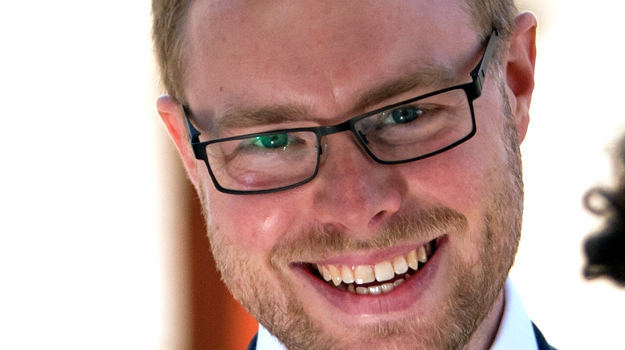 Collins joins from Nottingham developer Morston Assets, where he worked since last year. He also previously worked at consultancy Signet Planning after beginning his career as a planning assistant at South Tyneside Council in 2007.

He holds both a masters and bachelors in town planning from University of Newcastle, and has been MRTPI since 2012.

Prior to that, she worked as a principal planner in the planning, regeneration and development team at consultancy GVA for more than 10 years.

She became a Chartered Member of the RTPI in 2003.