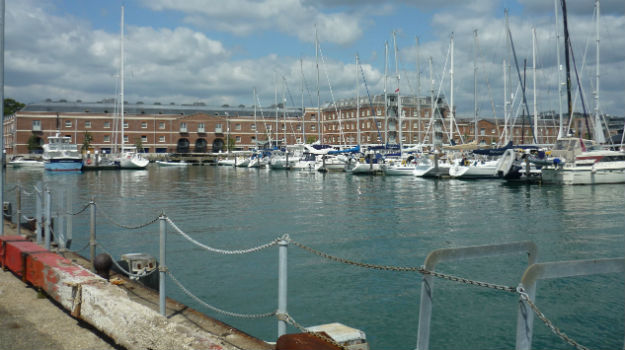 A south coast urban authority with offices overlooking Portsmouth Harbour and the Solent is targeting its planning efforts on employment growth.

“We have 26,000 people commuting every day and we want to help create more jobs in the local area.

“Part of this could be met by a big regeneration of the Gosport waterfront as well as major, major mixed-use applications for former Ministry of Defence sites.”

“There is an awful lot going on in Gosport and most of it touches all areas of planning, not just jobs, but brownfield regeneration, heritage and conservation and flood management.”