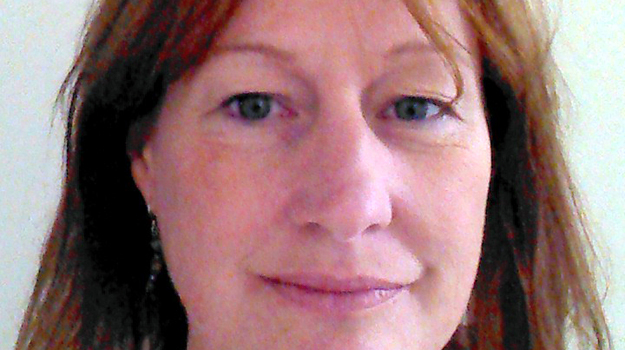 Edwards ran consultancy Gem Planning, based in Bristol, for three years, carrying out work on behalf of private clients.

Her new role will see her take responsibility for development management and planning strategy at Rother.

She told Planning: “I was a reluctant private sector planner and this was an opportunity I felt I had to take.”

The new role will involve working across both urban and rural locations on planning applications, including major development proposals. It will also see Edwards contributing to the development and site allocations and policy work as part of the council’s local plan.

The role will also involve dealing with a number of neighbourhood plans in the council area.

Until 2011, Edwards worked at Bristol City Council as principal planning officer in development management. Prior to that, she worked at London Borough of Newham as a major project coordinator for the Royal Docks.

She has a bachelors degree in town and country planning from Bristol Polytechnic and is MRPTI qualified.