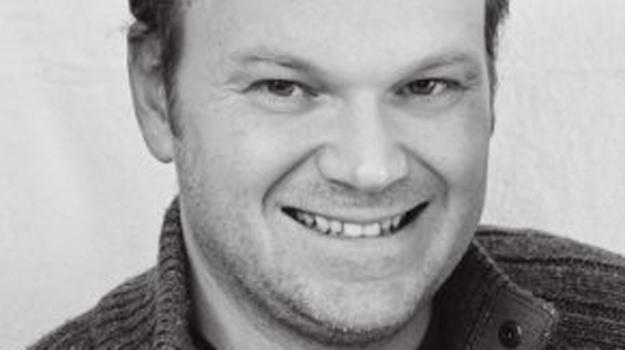 Consultancy Edgeplan has appointed Tom Jeremiah as a planning associate.

The Manchester-based firm, which was established in 2012 by former GL Hearn director Steve Edgeller, hired Jeremiah from Capita Property and Infrastructure – previously known as Capita Symonds – where he was an associate for four years.

Jeremiah started his career as a planner at consultancy RPS in Manchester, before moving to property firm Colliers, where he was also a planner. He then spent just under two years as a self-employed planning consultant before joining Capita in 2010.

According to Edgeplan, Jeremiah will largely work on planning applications and making representations on local plans on behalf of private sector clients across the UK.

He holds a masters in town and country planning from the University of Liverpool.