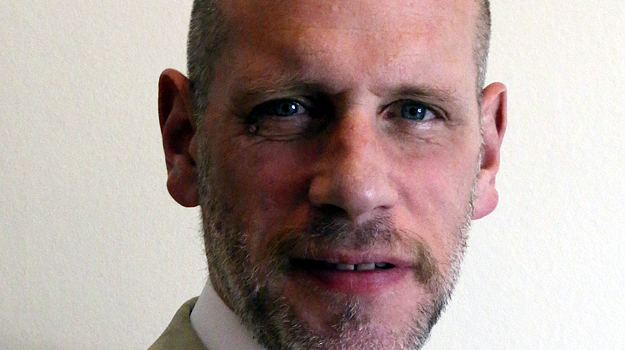 Planner John East has been appointed to the role of director for place commissioning (housing and community infrastructure) at the London Borough of Newham.

His new role reflects the council’s move to become a predominantly commissioning council which looks to appoint external bodies and companies to deliver services on its behalf.

East told Planning: “The services which I will be commissioning won’t necessarily be in house, although I will be managing those too.

“I will be doing options appraisals on all relevant services.”

Prior to joining Newham, East was director and head of the central London planning team at consultancy Savills.

East qualified with a  bachelors in town and country planning as well as a masters in urban design from the University of Newcastle-upon-Tyne.