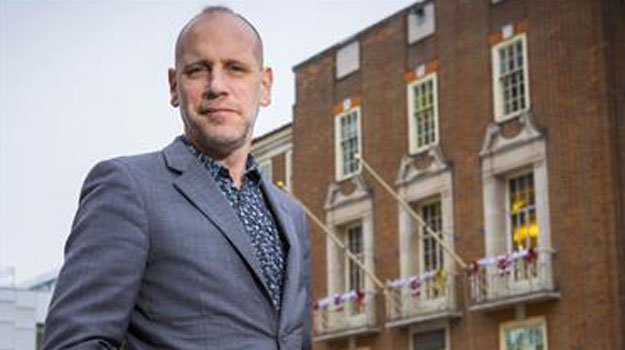 John East has joined Melton Borough Council as its interim director for growth and regeneration.

East was previously strategic director (growth and homes) at the London Borough of Barking and Dagenham.

While at the borough, he established the council-owned Be First company, which manages its regeneration programme, including much of its planning work.

He joined the London borough in January 2016, having previously worked at Newham Council for six years.