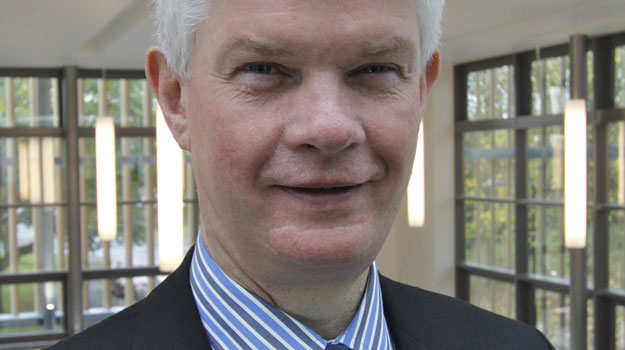 The local authority said it had recently adopted a joint core strategy with the South Downs National Park, which had triggered a rise in interest for major developments.

Shared service manager for planning policy, Andrew Biltcliffe, told Planning: “We have a target of 10,060 homes through the whole district by 2028 and this has prompted lots of interest from developers and therefore more demand for our services.

“However, 57 per cent of the borough is the national park, which is pretty much a no go. We don't want to impact on the important landscape of the park but want to create sustainable places for people to live and work in the future.”

He said 4,000 of the homes were earmarked for the eco town of Whitehill and Borden along with leisure facilities, schools and infrastructure. Other housing areas were south of the park and parts of the Portsmouth conurbation.