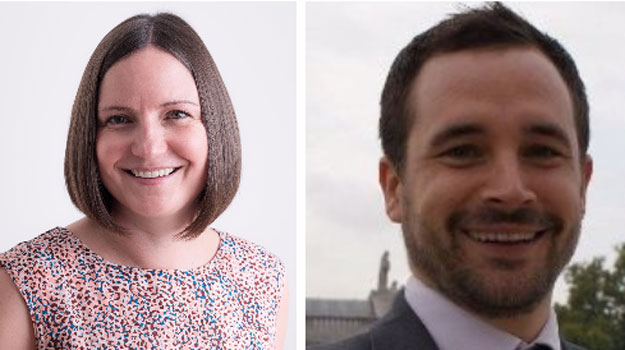 Consultancy DWD has announced that Sarah Price has joined it as a planning partner, whilst Jon Bowen has re-joined its planning and development team as a senior associate.

According to DWD, Price joins from Quod, where she was a director responsible for a range of projects including in the infrastructure, commercial and estate regeneration sectors.

Bowen re-joins from Turley where he has worked for five years after having leaving DWD in 2012 .

At Turley, Bowen worked on two major projects: a mixed-use development in Croydon town centre for up to 2,400 homes; and a retail-led mixed-use scheme in Oxford.