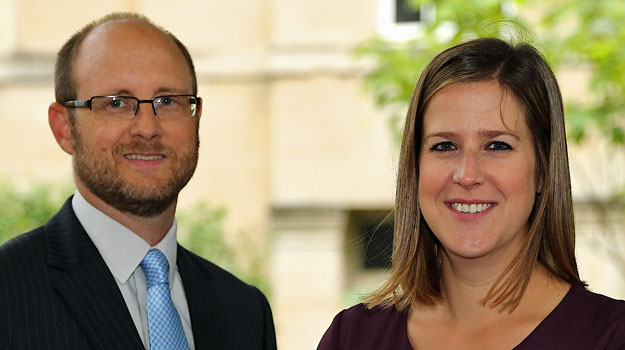 Karl Scholz becomes an associate after serving as principal planner, having joined the firm in 2008.

Nicola Sully moves up to principal planner after joining the firm in 2007 as a graduate planner.

Scholz previously worked as a planner at Cardiff Council and previously in an equivalent role for Runnymede Borough Council.

At Alder King, he has worked on schemes including the former Filton Airfield scheme in North Bristol on behalf of BAE Systems and helped gain three consents for the University of the West of England, including outline consent for its Frenchay Campus masterplan.

Sully has worked on schemes including Bristol’s first private rented sector project which was submitted by Legal & General Property.