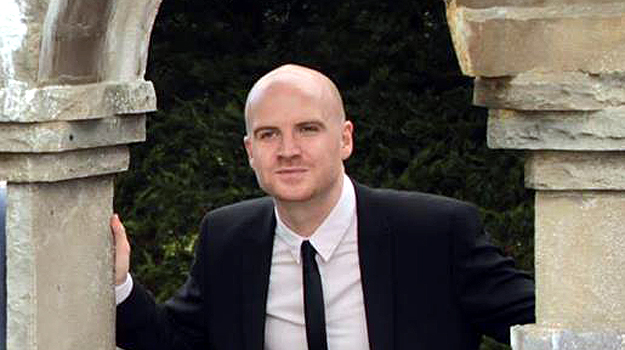 Planning consultancy DLP has made a round of promotions and appointments to five of its offices in England.

The moves have been made as part of an expansion resulting from increased economic activity, the firm said.

In the Bedford office, Mike Jones (pictured above) moves from associate director to director.

Mike Osbourn becomes associate director and Andrew Parry has been made associate planner.

In Milton Keynes, Ellie Smith, an associate director, has been appointed to lead the office.

In Sheffield, Katrina Hulse and Michael Edgar will jointly head the practice, and have been joined by Lydia Sadler from Turley Associates, who becomes associate director.

Finally, following the opening of an East Midlands office in Castle Donington, which is being led by Jim Lomas, a senior director of the company, two senior planners, Doug Moulton and Sarah Allsop have joined.