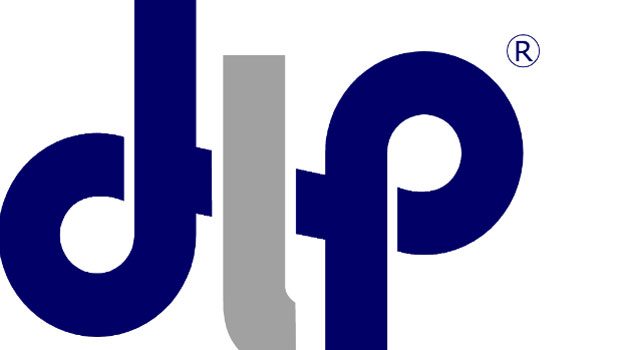 Consultancy DLP Planning has appointed a new director at its London office.

According to the firm, Emma Beardmore joins from St James (part of the Berkeley Group), where she has been working on the delivery a major regeneration scheme in west London.

The firm said that Andrew Ryley has been appointed associate director, also at its London office.

DLP has also announced that William Lloyd, Lisa Townsend and Lydia Prince have joined its Bedford office as planners.