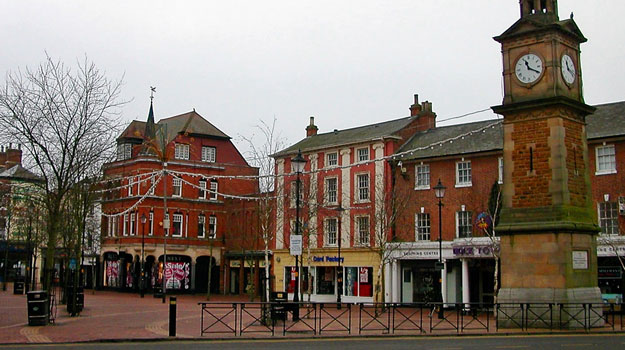 Consultancy DLP Planning has announced the appointment of Rugby Borough Council’s former chief planner as a director, alongside a raft of other promotions and appointments.

According to the firm, Rob Back will initially work at its Rugby office, but will also head up a newly formed Leicester planning team.

Graham Robinson and Graham Bloomfield have joined the firm’s Bedford office as associate directors from the London Borough of Barnet and land promoter Pigeon Land respectively.

Hannah Albans has also joined the Bedford office as an associate planner from Persimmon, and Andrew Parry has been promoted to director.

In the firm’s Sheffield office, Clare Plant has been promoted to director, while Michael Bamford has joined as a senior planner from consultancy Planning and Design Practice.

Finally, also in Sheffield, Joanne Oldfield has joined DLP’s strategic planning and research unit as an associate planner. She joins from Savills.