District council expands team to take on jump in workload 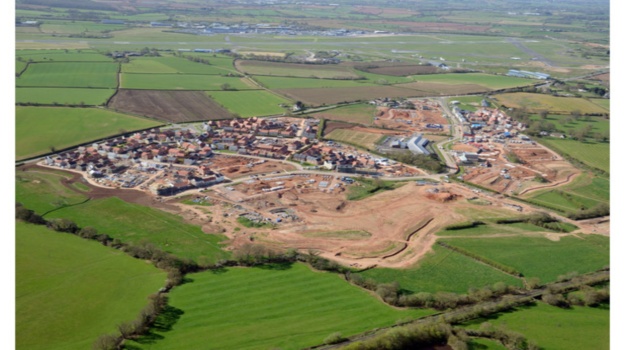 East Devon District Council is creating two new senior planning officer posts to take on a jump in applications for residential projects of all sizes while it adjusts its local plan.

“But we've also had an exponential rise in applications for minor developments such as infill housing of one or two homes and small industrial units.”

He said the council was re-working its local plan after an inspector had questioned the evidence on which housing need figures were based.

“We are under pressure from developers," Freeman said. "They are trying to bring forward sites outside built-up areas and on the edges of larger villages that might not otherwise come froward to meet our needs.”

He said the area was experiencing major growth, which had led to unprecedented numbers of major applications for both housing and commercial developments.

The authority, he added, consistently received the highest numbers of major applications of any Devon district. The new staff would primarily work on those applications but also smaller projects.

“East Devon has ambitious plans as it looks to serve the needs of the district and solve the problems of local people.

“Working across a large district, which includes two Areas of Outstanding Natural Beauty, we are working towards delivering sustainable jobs, homes and environmental protection to preserve what’s best about East Devon while embracing new opportunities.”