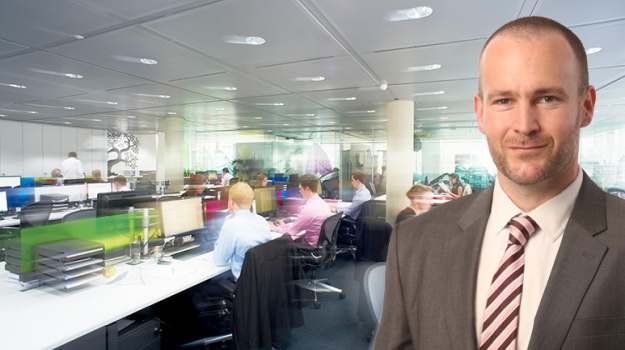 Planning consultancy Quod has expanded its new Leeds office with the appointing an associate.

Richard Frudd, who joined Quod this week form Indigo Planning, will work on projects across the board and target an expanding client base from the office, which opened this January.

He told Planning: “There's been increasing levels of development interest in Leeds and surrounding area. The economy is picking up and the ripple effect from London has reached the region.

“Residential interest is pushing momentum but there's demand for retail and offices as people look to bring dormant sites on stream.”

Quod’s Leeds office has grown from an initial start-up of three staff to eight and is headed up by director Tim Waring.