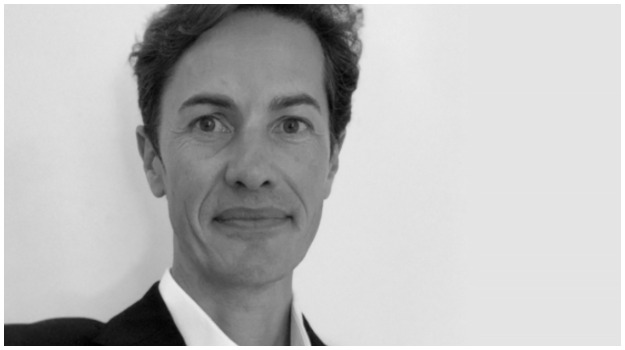 Design Council, the charity that advises the government on built environment design issues, has appointed a new director of place.

Edward Hobson will take up the role in the Autumn, and will also join the executive team. In his new role, Design Council said he will help to promote design in placemaking, green infrastructure and the built environment in both the public and private sectors.

Hobson was previously the head of design and innovation effectiveness at not-for-profit ‘innovation network’ KTN, which works to drive social and environmental change.

Hobson, who has a PhD in Urban design and planning from The University of Sheffield, has also previously been the deputy director at the Commission of Architecture and the Built Environment (CABE), a non-departmental public body of the UK government.

While in that role, he helped establish CABE Space, the first design-led body promoting investment in parks and public spaces, and led the Sustainable Cities programme, advising on designing spaces in response to climate change.

He was also previously the deputy director at the UK environmental think tank, Green Alliance, helping to steer energy and land use policy development.

Minnie Moll, chief executive of Design Council, said: “[Hobson] brings a great breadth of knowledge and experience in the built environment with a particularly strong focus on sustainability.”

Hobson said: “I am keen to build on my longstanding relationship with Design Council and develop their work and reputation for using design to address some big issues facing society, particularly how we live on this planet.”