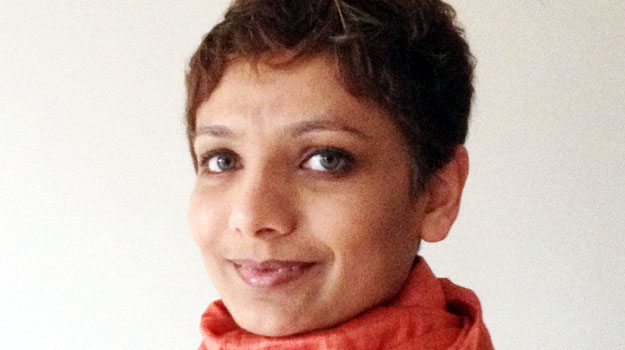 Pranali Parikh has been promoted to principal regeneration manager at Derby City Council.

Parikh moves from her current role as regeneration manager at the authority to fill the vacant role.

In her new job, she will take responsibility for ensuring that the council's city centre regeneration framework is followed through into planning permissions.

He will join as principal regeneration officer, with responsibility for overseeing a council investment fund aimed at stimulating development.

Greg Jennings, head of regeneration projects at the council said: “These appointments are about Derby’s commitment to growth in partnership with the private sector. Both have good contacts with developers and will help guide schemes through a myriad of issues.”

Parikh graduated with a degree in architecture in India before gaining an MA in urban design from the University of Birmingham in 2004.

She worked at consultant Atkins as an urban designer between 2005 and 2008, before taking up a role of urban design manager at urban regeneration company Derby Cityscape.

She moved to Derby City Council in 2010.

Parikh told Planning: “Working with partners and getting planned projects delivered on the ground will be my main challenge. With the expected upturn in the economy I am delighted to have been in the right place at the right time.”