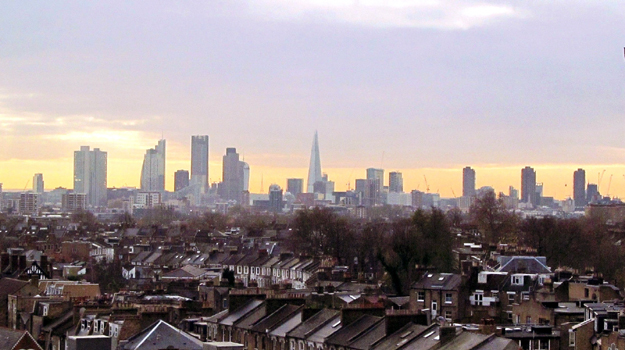 The firm has promoted Julia Krause from assistant director to director. She has been with the firm since 2012 and has previously worked at Drivers Jonas and RPS.

Deloitte Real Estate has also promoted Adam Donovan from assistant director to director. Donovan has worked at the firm for 13 years.

According to Deloitte, Donovan has worked on major planning instructions throughout the UK acting on behalf of public and private sector clients, including developers, retailers and landowners.