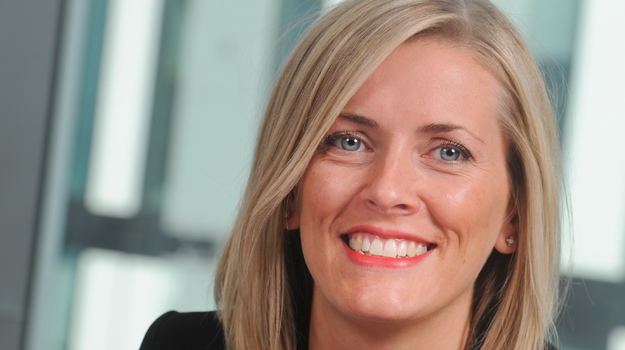 According to Deloitte, Steel worked for Deloitte Real Estate and its predecessor Drivers Jonas for 14 years and played a key role in the merger of the two companies in 2010.

Steel joined Drivers Jonas in 2000 and has worked in both its Glasgow and Manchester offices where she worked on major planning applications for organisations including Manchester City FC and Ask Developments.

She is taking over from Simon Bedford, also a town planner, who Deloitte said was to take on a broader role in the firm, based largely in London.

The company said he would be specialising in large-scale development consultancy, particularly in relation to public sector assets and major regeneration schemes.

Deloitte senior partner Richard Bell said: “Michele is the ideal candidate to lead our specialist real estate teams. Her extensive work with clients like Manchester City Football Club, Lancashire County Cricket Club and Manchester City Council has helped change the face of our region and the development of our own business.”