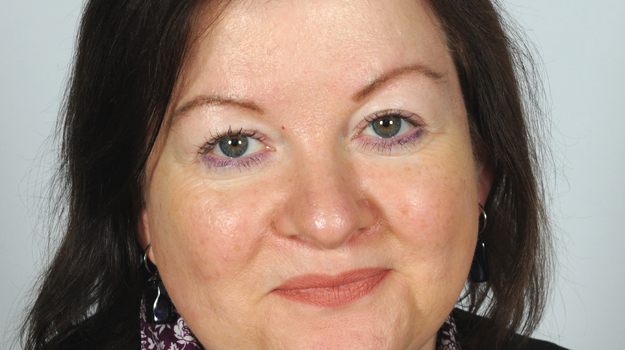 Patsy Dell will start in her new role at Oxford City Council on 1 December after more than four years at the helm in Cambridge.

Dell told Planning: “It is going to be interesting. It will be a bigger role because it covers all of environmental services as well as planning.”

She said that despite perceptions that the two cities are very similar, there would be quite different challenges facing her in her new job in Oxford.

“There are some similarities but there are a lot of differences. In Oxford, there is an industrial history that we don’t have in Cambridge, and a number of big estate regeneration projects,” she said.

“There is also a different structure of local government and resident scrutiny in both cities.”

Prior to joining Cambridge, Dell served as head of planning and economic development at St Edmondsbury Borough Council in Suffolk.

She has also been head of development control at Welwyn Hatfield Borough Council, and served as special projects and development manager in a previous spell at Cambridge.

Her first job in planning was at London Docklands Development Corporation after which she served as a planner at Peterborough City Council.

Dell has a bachelor’s degree in town and country planning from the University of Newcastle, a degree in land management from De Montfort University, plus an MBA from the Open University.