Written by: Colin Marrs
Published on: 7 May 2015
Category: 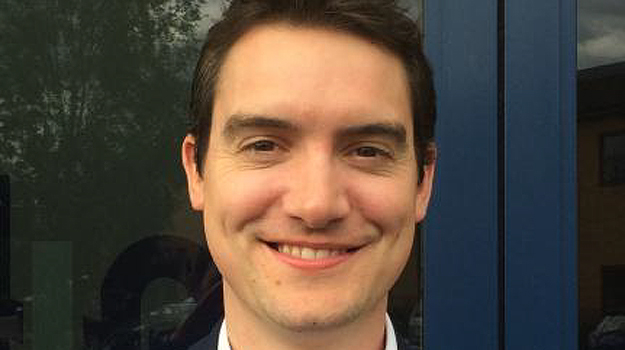 Ball (pictured), who served as specialist planner in his government role, is joined as an associate director in the firm’s Bedford office by Alex Chrusciak, previously group manager (development management and planning) at Dacorum Borough Council.

Mark Harris also arrives as an associate in the office from Milton Keynes Council where he was a senior planner, along with Struan Power, who was spatial planning officer at St Albans City and District Council, who will become senior planner.

Simon James, managing director at DLP, told Planning: “These appointments are part and parcel of a general expansion of our business which will see our headcount going up from the mid 70s to about 110 staff.”

Kate Dougall has also joined the company’s Sheffield office from rival consultancy Peacock and Smith in the city.

The firm recently opened a new office in Leeds and have relocated to larger premises in Sheffield, London and Nottingham.

Last month, the firm announced that it had reached a deal to buy Rugby-based consultancy Wilbraham Associates.