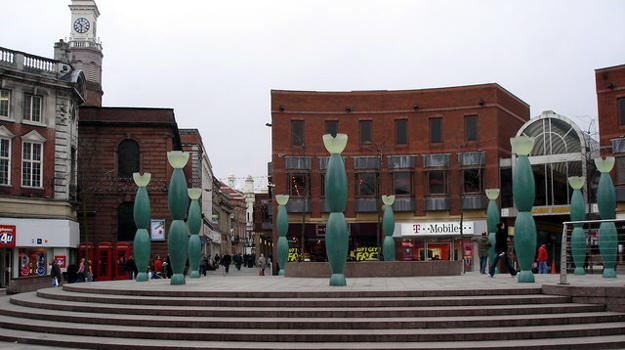 Former Department for Communities and Local Government (DCLG) director Philip Cox has been appointed chief executive of the Cheshire and Warrington Enterprise Partnership.

His role at the DCLG saw him work on the delivery of major projects including London’s Olympic Park Legacy, and the introduction of the government's new wave of enterprise zones.

Christine Gaskell, chair of CWEP said: “Philip is a highly strategic leader and we are delighted that he is joining the team, bringing with him a wealth of knowledge and expertise to the role of chief executive".

Cox said: “I am thrilled to be joining the enterprise partnership at such a significant time.

“This role provides me with the opportunity to bring the experience that I have gained in central government to Cheshire and Warrington.”